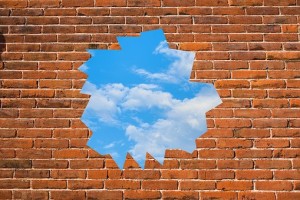 I believe some of you are being trained in a new kind of spiritual warfare. You will begin to see keys in scripture that jump off the page and come alive for clues how to pray for people currently. You will use scripture against attacks coming and to unlock deliverance keys for others.
For example: I was praying for someone’s deliverance and was totally stumped of how to pray. I had been reading in Judges about Gideon the previous week. As I asked for keys for this person, God impressed me to look up the meaning of the names of the 4 kings of the Midianites that Gideon and the Israelites defeated.
Their names were Oreb and Zeeb, Zebah and Zalmunna. Oreb-means raven which is in the vulture family-I knew this person had a death assignment or spirit on them. Zeeb-means wolf-I knew from my symbols in dreams that the wolf often represented Introspection-analyzing and figuring everything out rather than coming into God’s presence for guidance. Zalmunnah-meant “protection refused”. This person had a stronghold of protecting himself by putting walls up. Zebah- means victim. He had a victim mentality and self pity rather than being more than a conqueror or an overcomer.
God wants to give you hints in the Bible-His word is alive and current and He says to you just as He did to Gideon-Go in the strength you have! Have I not sent you to defeat the Midianites of this day?
The first thing Gideon was given to do was to pull down his father’s idol of Baal. Many of us need to shut doors to our ancestors’ idols as well through generational prayer.