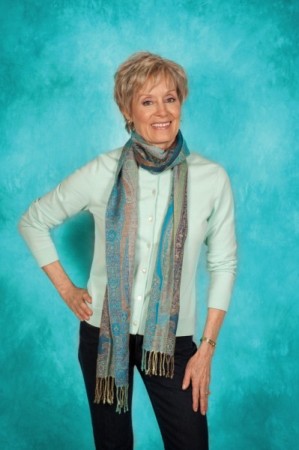 “A Gentle Spirit with a Giant Message, is how I describe Holly Smith. Women are drawn to her message because of her genuine love for Christ and her transparency portrayed in her testimony. The message Holly shares thru ‘The Cracked Pot’ will touch and bring freedom to women of all generations. She shares God’s message with a passionate commitment to change the lives of others in a positive way. She recently spoke at a Powerful Journey Women’s Conference. The evidence of the power in her message was shown as her session quickly filled with standing room only. As God continues to do a great work through Holly, she will be an added bonus to any program.”

“I believe God’s ultimate aim is to cause you to conquer your greatest fear. He does this by exposing the lie you believed. One lie is to look to yourself for ability and deliverance. I didn’t need a master’s degree to follow my Master’s decree to my destiny.”
— Holly Smith